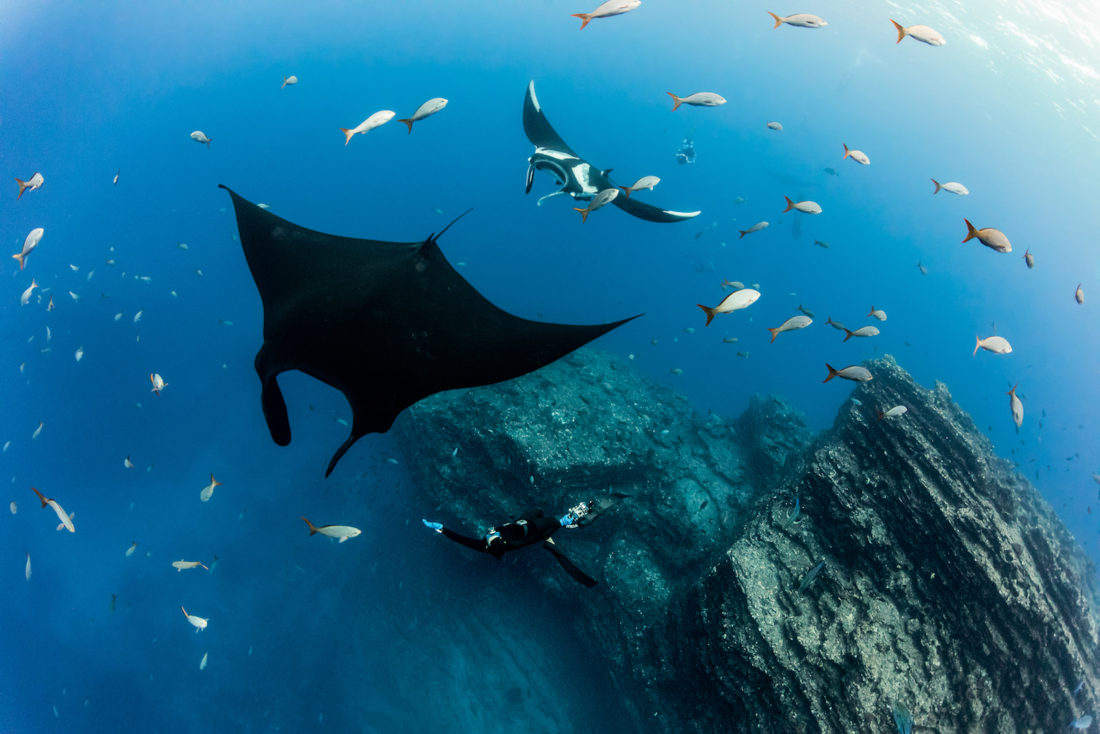 Tales of the Ocean

The Power of Storytelling

Back in my high school biology class, one of our terms was focused on marine biology. The test scores for our class typically ranged between 50-88 per cent, not bad, but also not extraordinary.

One day I arrived to class to find a rough-and-tumble-looking gentleman who was replacing our regular teacher for a couple of weeks. Mr. B, as I will call him, was a commercial fisherman with a PhD in marine biology. As it turns out ‘crustaceans’ were on the academic menu, but we had no way of predicting what was to come our way. For two weeks, Mr. B regaled us with his commercial fishing stories, weaving a fabric of adventure, hard work, challenges, successes and sometimes failures.

We would dissect, cook and then eat our subjects. Marine biology became the best part of our days at school and something we looked forward to. Quite unbeknownst to us, he managed to cover the curriculum entirely through his stories. When the marks came in for the exam at the end of the two weeks, they ranged from 74-95 per cent. Of all the years I spent in school this remains my most memorable time, thanks to Mr. B’s stories.

Scientific facts, although relevant and important, are not always effective in engaging people in a manner that creates lasting change or the motivation to live in a better balance with the planet we inhabit. Stories however, can be one of the most effective ways to engage and inspire people. They are a great way to share interesting scientific facts, and that is precisely what the the ocean conservation NPO the Watermen Project is dedicated to. It uses science as a rich soil from which the stories can grow.

Its most recent expedition at sea, in December 2016, was to study specific species of sharks and rays from the UNESCO World Heritage site Revillagigedo Archipelago (ca. 240 nautical miles southwest of Cabo San Lucas, Mexico) to gather information on their migratory patterns.

The primary scientific objectives were to place satellite tags on female scalloped hammerhead sharks, take biopsy samples of oceanic manta rays as well as taking photographs for specimen identification, as part of the protection and management objectives of the site.

The one-week long live-aboard expedition to the location aboard the Nautilus Explorer was only made possible by the participation of a team of volunteers, as well as an eclectic group of eco-supporters amongst whom an aeronautical engineer, the CEO of a social media start up, a high school science teacher (though not Mr. B.), to only name a few. Of course they came to support the research, but they also came for the opportunity to have a once-in-a-lifetime immersive diving experience surrounded with mesmerising creatures.

The Archipelago is teeming with life; tiger, hammerhead, silky, white tip, oceanic white tip, silver tip and whale sharks, humpback whales, dolphins, oceanic manta rays, huge schools of yellow fin tuna, on and on the biodiversity is staggering. It was impossible to dive and not see something!

I was diving on a breath-hold as were many of the participants, whilst others chose to use scuba. The silence of breath-hold diving allows us to approach the shy scalloped hammerheads close enough to place a transmitter, which is often difficult to do with the noise associated with the bubbles of scuba diving.

On one particular dive, I took my last breath on the surface as I rolled in the waves, did my duck dive and started to fin towards the depths. Once I leave the surface there is a sense of calm as the waves no longer move me and the only sounds I hear are those of the reef or the singing humpback whales.

As I passed 15 meters I relaxed and began to drop silently into the depths… 25, 30, 35 meters and I started to slowly level out eventually arriving to 45 meters. I looked around and in the distance I spotted a group of large whitish creatures, but could not yet make out what they were. I swam towards them as they moved towards me. It was a school of about fifty scalloped hammerhead sharks, but they slowly turned away and I was unable to swim fast enough to overtake them. Still, it was amazing encounter and one that is sadly becoming rarer and rarer as these creatures are endangered.

During the evening briefings on board, everyone had a story to tell! Some had caught a glimpse of the shy scalloped hammerhead sharks, others had amazing encounters with oceanic manta rays while the rest recounted their face-to-face experience with a pod of dolphins. The fact that the ocean can bring together people from all walks of life is an indicator of its importance to humanity.

These diverse individuals joined as eco-supporters and left as ocean ambassadors, sharing to the world the need for all of us to get involved and inspired to preserve and protect the world’s oceans.

This post was featured on the Virgin Unite monthly blog in the spring of 2017.