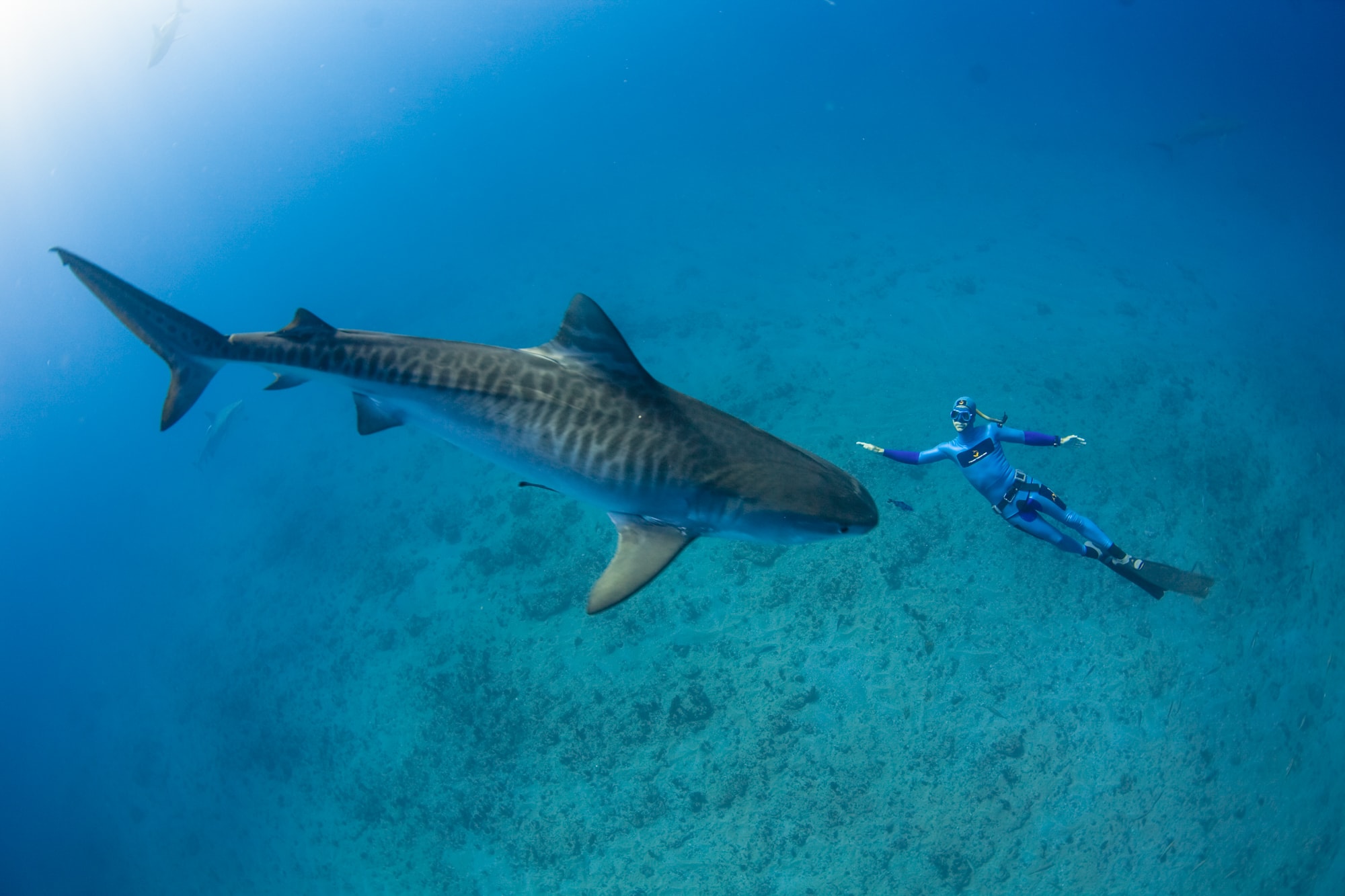 „What most humans don't realize is that we have been far more dangerous to sharks than they have ever been to us.“

„What most humans don’t realize is that we have been far more dangerous to sharks than they have ever been to us.“

It was in his early twenties when William encountered a shark for the first time. A four-meter tiger shark surprised him underwater. After an initial scare, William followed his intuition and started to interact with the large predator and supposed “man-eater”. As the shark approached he remained calm and stood his ground. What followed were hours of mutual and respectful curiosity. The common understanding in those times was that sharks were mindless killing machines. Observing the exact opposite left him baffled, even more so when none of the books on the shelves of the city library were able to explain the shark’s behavior.

Today, William looks back at three decades of advocating for the conservation of sharks and our oceans. What started out with a chance-encounter, developed into a quest to reshape our attitude towards sharks and marine life in general. Diving most of the world’s seas has allowed him to witness the grave challenges our oceans face today: Reefs that were once home to abundant fish schools, sharks and marine mammals have been turned into underwater deserts…

Using the freediving skills he has honed in the competitive arena enables William to the realization of challenging conservation projects, some of which have lead to the creation of marine protected areas and increased protection of sharks. As a world record freediver and IUCN ambassador he leverages his profile to dispel longstanding myths and reconnect audiences with the sea. 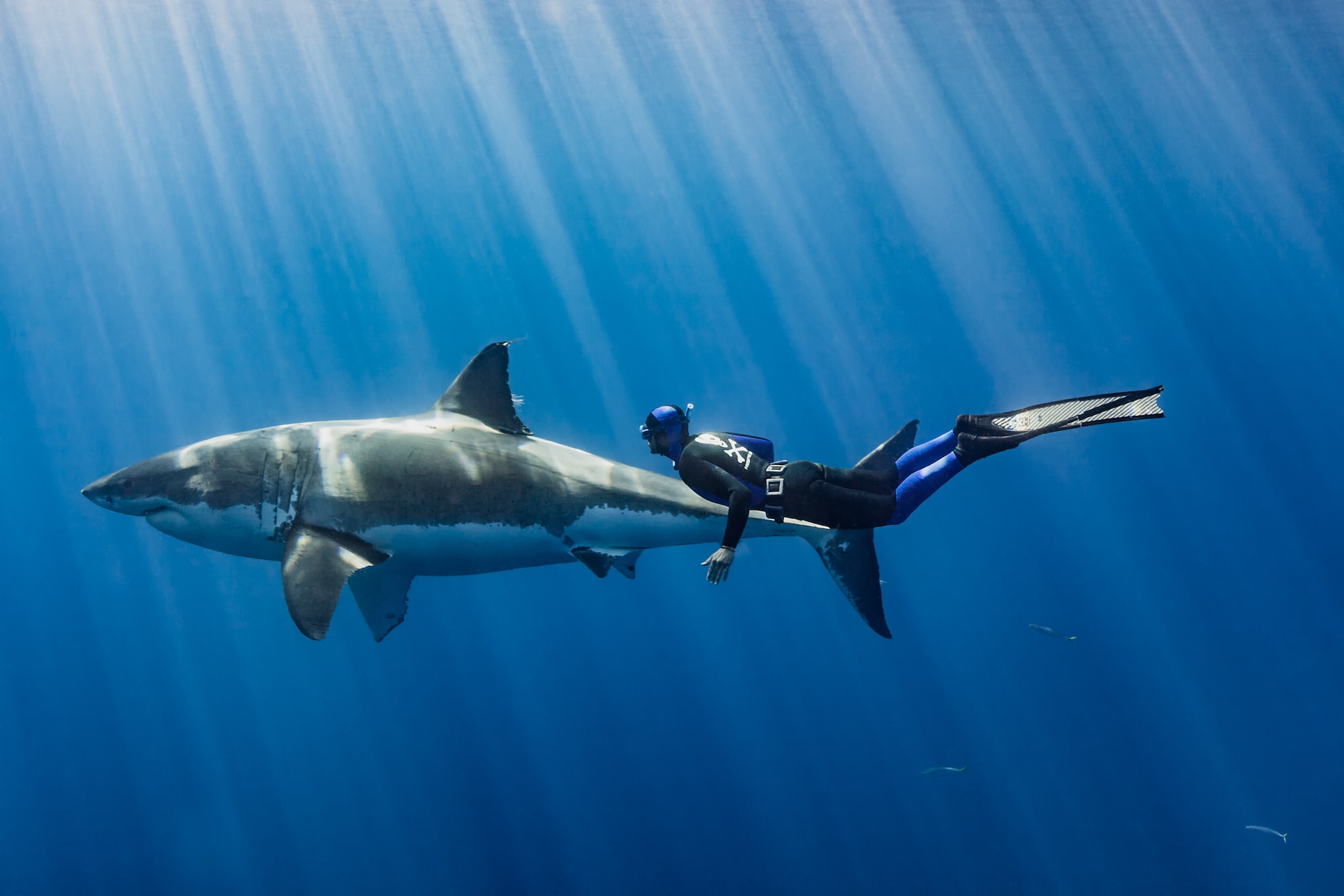 In 2012 William Winram founded the non-profit organization Watermen Project. Watermen and waterwomen are passionate individuals who volunteer their breath-hold skills to the conservation of sharks and the sea. William has led the Watermen Project towards conducting conservation expeditions around the world: From studying the behavior of the majestic great white sharks of Mexico to illuminating the migration patterns of the elusive great hammerhead sharks in The Bahamas. 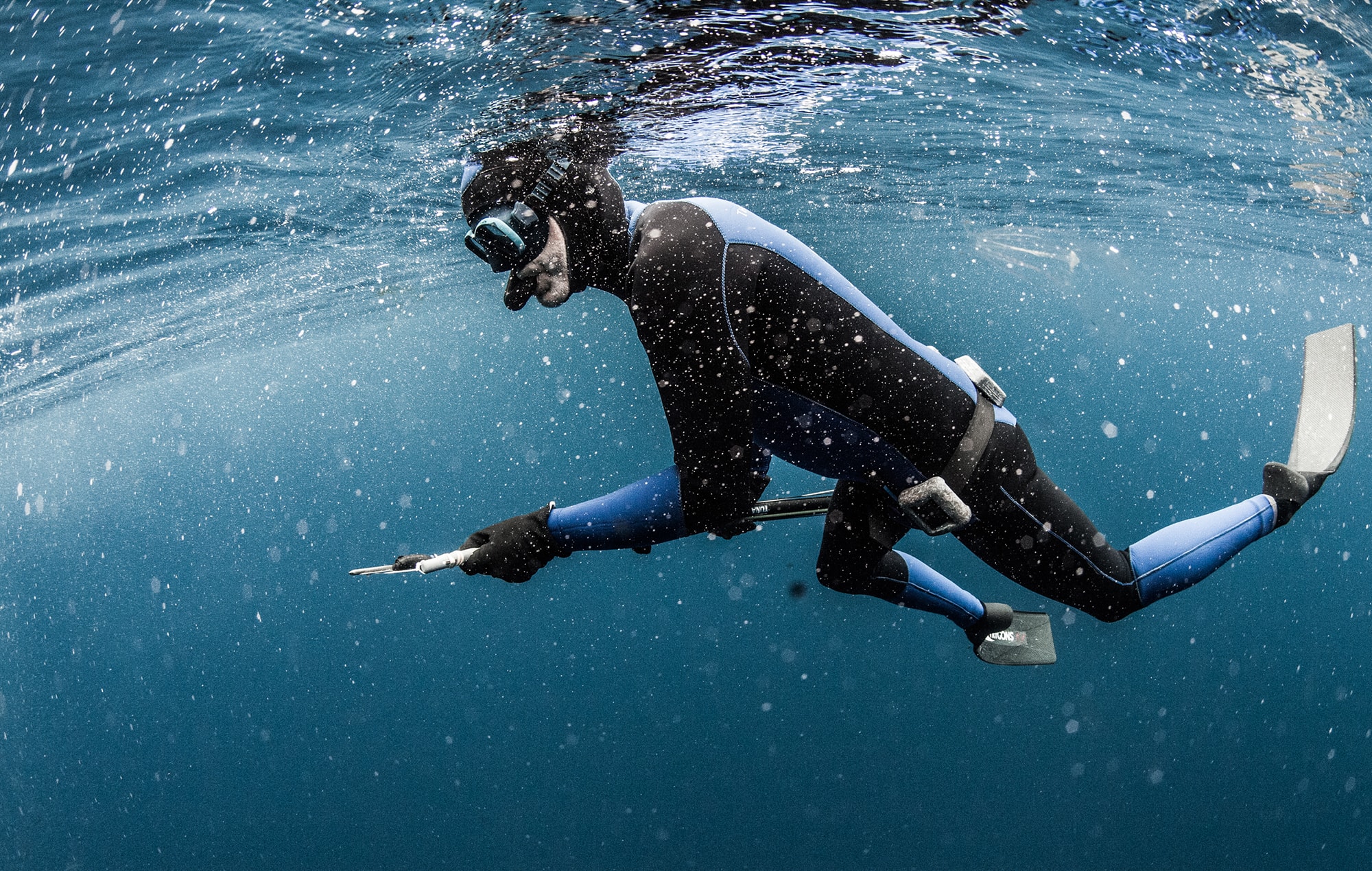 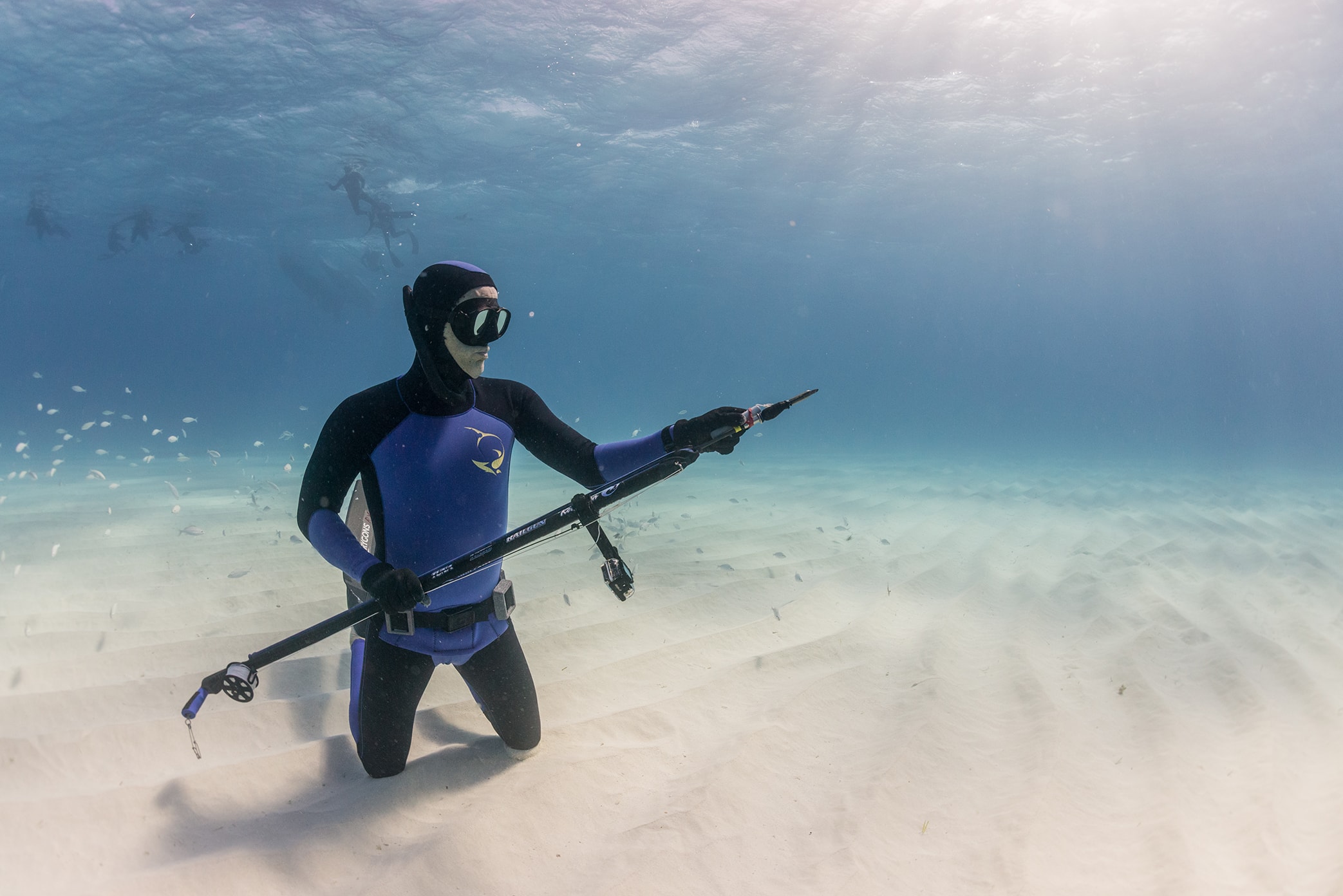 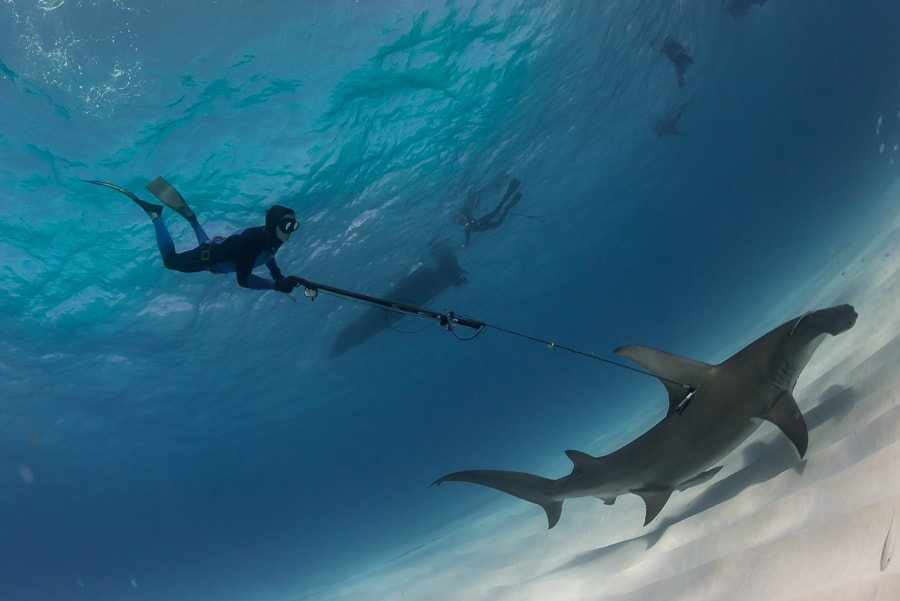 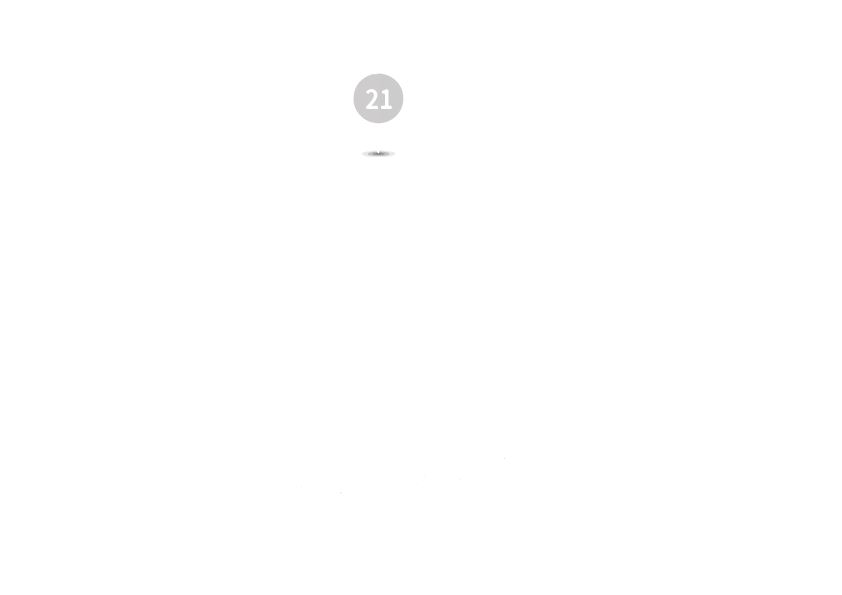 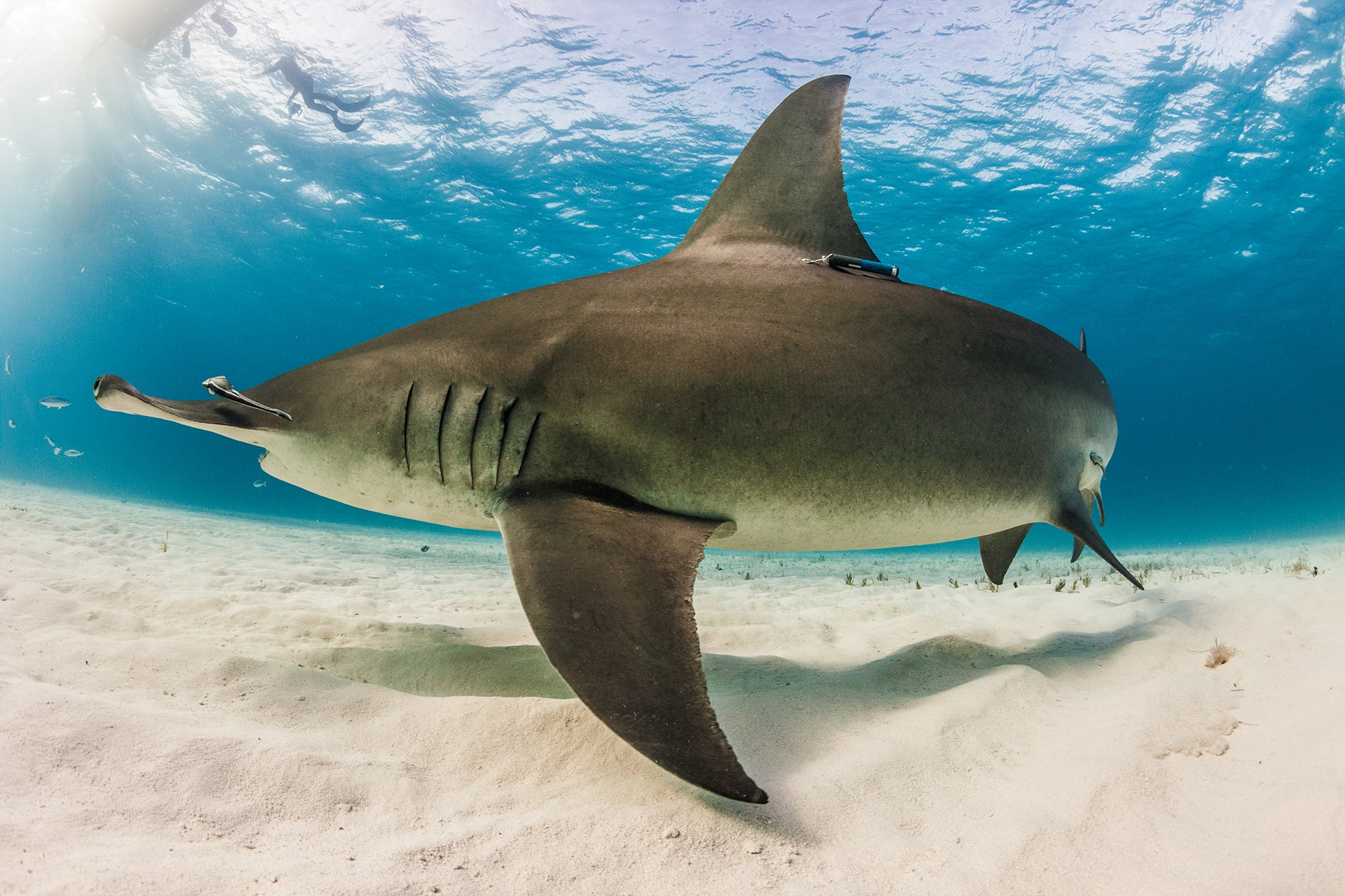 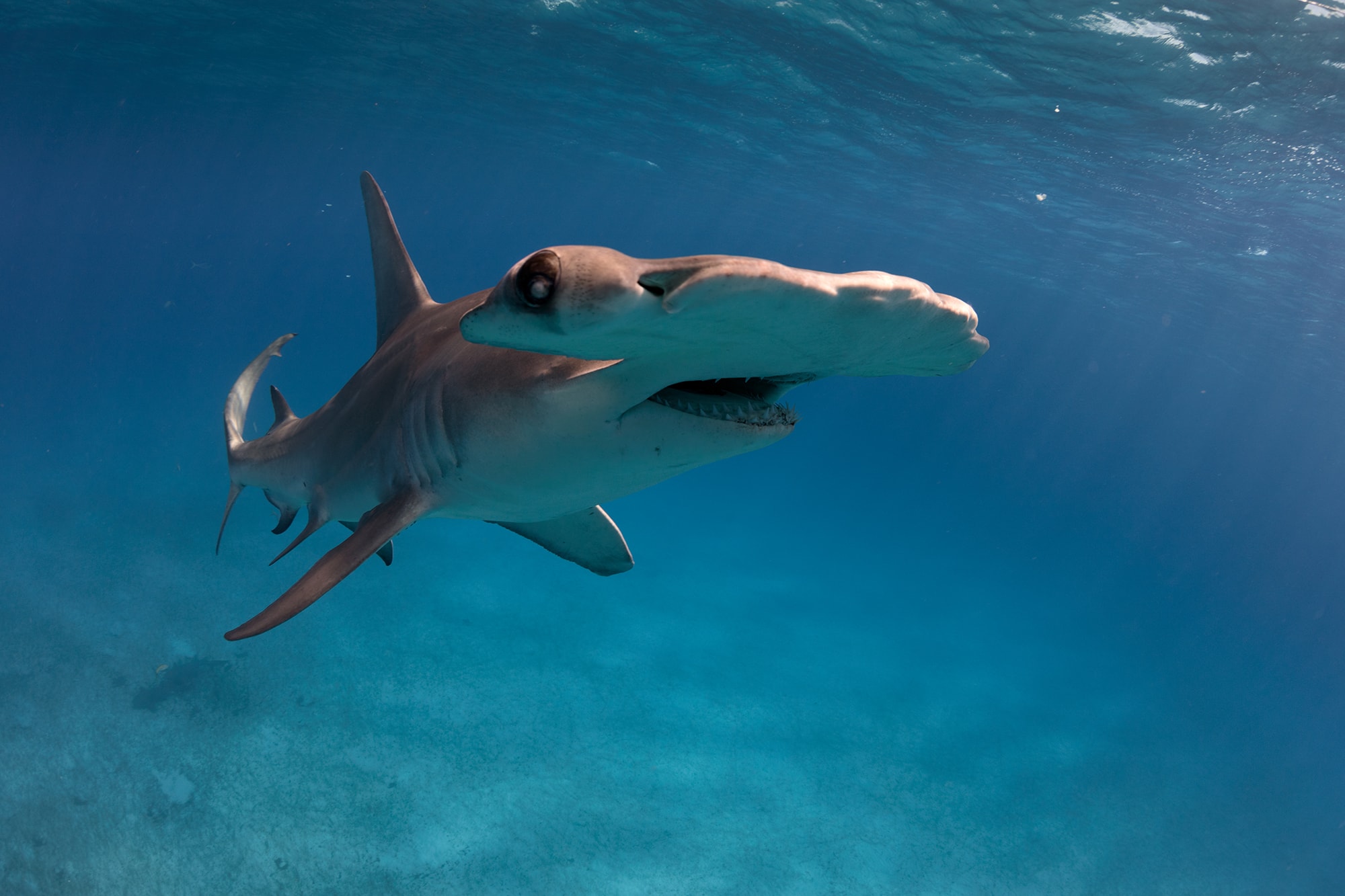 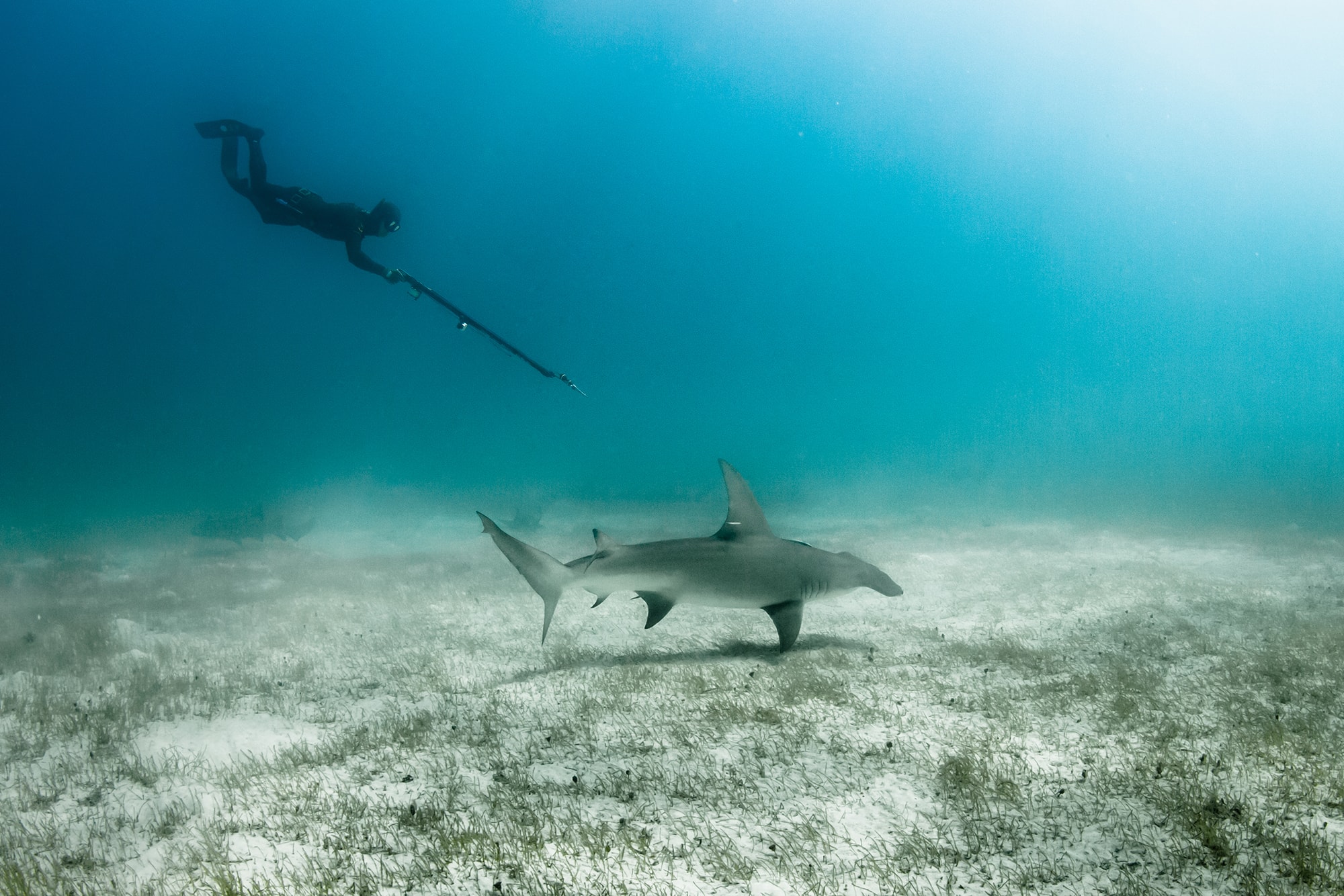